I would recommend this course to everyone - you'll be amazed with the transformation you experience, even if you currently feel your best and/or you're a hardcore meditation sceptic! Jess is a fantastic teacher who truly embodies the benefits of long-term meditation. Just observing her presence makes you want to stick to your new 2x 20-minute routine. I loved the mix of personal experiences and scientific facts throughout the course. I'm 3+ months into my meditation now and I can already feel (and see!) the difference. Best tool for making the most of life.

My experience with Vedic meditation has been great!! I used to practise other kinds of meditation before but I found Vedic, simple and effective. Meditation has helped me to start being a bit more detached of results and outcomes and rather focus on the now. It had also awoken in me a desire to grow and keep going on my spiritual journey. Jess and Will are awesome, their dedication and genuine care is first class. I also had the chance to meet and talk a few times with Liam who I find very approachable and open. He had answered a few of my questions and also encouraged me to keep up my practice. I highly recommend the beginners course to anyone, no matter your background or beliefs it will definitely bring a deeper understanding of yourself and a different perspective of life. Thank you to all the team at Will Williams meditation for your awesome and more than needed work in this manic world.

I found the group 8 months ago through a friend who had already taken the beginners group a week or so before. Following doing the beginners course I instantly felt a big change in my stress levels and become clearer thinking in my daily life. The biggest changes were notable following a weekend retreat i went on 6 months later. You could say I was never really expecting such results from simple meditation, but all I can say is that it has been very eye opening. I am very glad I found Will and Jess who are great teachers and offer a great network of support and advise for your journey.

Where should I begin? I have approached Will almost 5 months ago and I didn't know what to expect when I first joined the intro talk. After that experience I signed up for the full course the next week. I really enjoyed every single minute of the course. The Vedic style and practice helps me to release and process stress both in my physiology as well as mentally and emotionally. Although it has not been for long time, I can already feel the benefit of Vedic meditation; I am able to weather uncertainties and make decisions with a sense of calm that I have never felt before. I constantly recommend the course to people who seek relief and balance in their own lives. Meditation has changed my life and I couldn't have gone through those changes without Will and Jess as guides.

We asked our students how meditation has helped them... 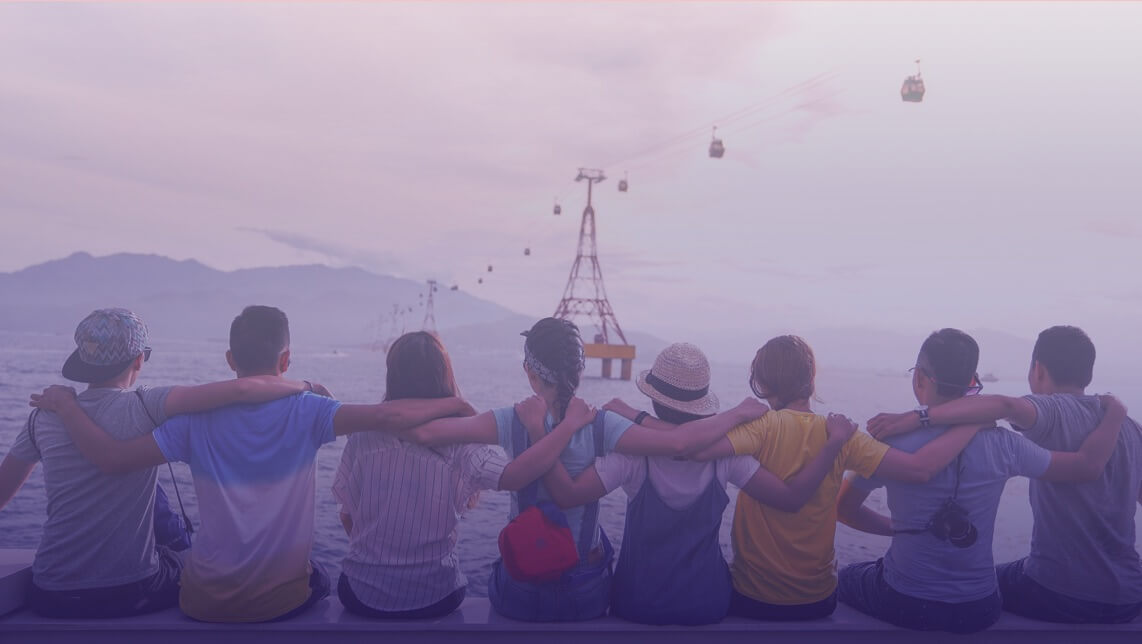 The rounding retreat was such a special weekend. Will, Jess and the rest of the team put so much thought and love into it (thank you!!), and it felt like the opening of a million doors. I would recommend it to everyone and anyone.

We have just had an amazing weekend of beginners training with Will. We loved the experience and are looking forward to the next 4 months of practice :) Thank you Will

It's been an amazing week. I have meditated twice a day, yesterday I was in the park. My senses feel heightened, I have had a visual feast watching my favourite Kubrick movies. I feel more confident. My brain has done some amazing healing. I stopped smoking but had a little lapse. But I am determined to quit. Friends have said how amazing I look and two friends will sign up for the intro talk. Really good things are happening and I am loving life.

I heard about Vedic meditation, and Will and Jess, through a friend who recommended I consider it for the stomach issues I’d been experiencing over the previous four years. It was some time before I actually went on the beginner’s course, by which time I’d been for a number of in-hospital procedures and come out the other side with a diagnosis of IBS in the absence of anything else. I took the course just after returning from holiday, and expected any change to be very gradual and take at least some months. I’m a statistician so I tried to not alter anything about my daily routine except to incorporate meditation into it. You can imagine my surprise when within three DAYS my stomach has calmed down! Gone was the severe stomach ache very second day, my bowel movements were the most normal they had been in years and, as an added bonus, I was sleeping better. Six months later and it’s still working. I’m almost certainly “allergic” to something as every so often my stomach kicks off but now it’s within 20 mins of eating something (I am slowly working out what the triggers(s) could be) rather than almost daily and with no relation to when I’ve eaten. I’ve been discharged from the IBS clinic, am back training for water polo as often as I was two years ago, am undertaking a longer daily cycle commute and I’ve taken up tag rugby. As well as my resolved health issues there are also a host of other benefits to the technique, I really cannot recommend it enough. On top of that Will and Jess are really approachable and fun. To be honest, I quite regret not signing up to do the course when I first heard about it.

Ways to learn with Beeja

We offer meditation courses to suit everybody from total beginners to the very experienced. They are part of our growing tool kit of meditation resources, which includes our portable app, courses and retreats, group meditations, and mind-busting live events.

Not sure where to start?

If you are new to Beeja, why not sign up for one of our free and informal Intro Talks to get to know us a bit better and understand how Beeja works.

Live Broadcast to your home from Will Williams